However, I was not convinced about the scale. In a B2C industry where social media is relevant, any Tom or Rama can go ahead and post an offensive comment. What will companies do? Redirect all customer services to the social media?

I do see a point somewhere there. While customer service through the portal is mostly a 1:1 affair, it is not the same on the social channels. The company owned conversation does not leave much to the customer in terms of getting his frustration to the open, but it has the desired impact of “shouting at someone” in a public medium.

When I had an opportunity to try this out, I could not resist the bait.

Case in question: Olacabs. The auto driver refused Ola Money (which is the sensible choice for a cash free person like me), and took off after shooting a grimace in my general direction. 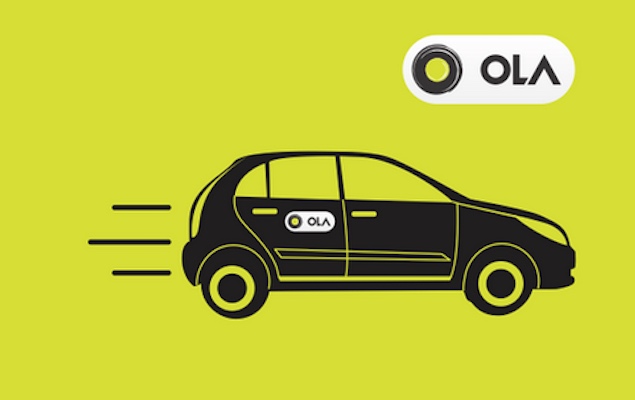 I did what any sensible individual does - created a complaint against the support option in the app. I did not hear a pin drop for the next 1 day. Again, I followed the sensible option - create another complaint on the app.

I was feeling stupid by this time - there is no way to see whether the complaint has been recorded, someone saw it, or whether Olacabs in general disliked me. I was/am not a guy who will dial a number and rant about the issue for 15 min - I will rather spend that time writing this post. 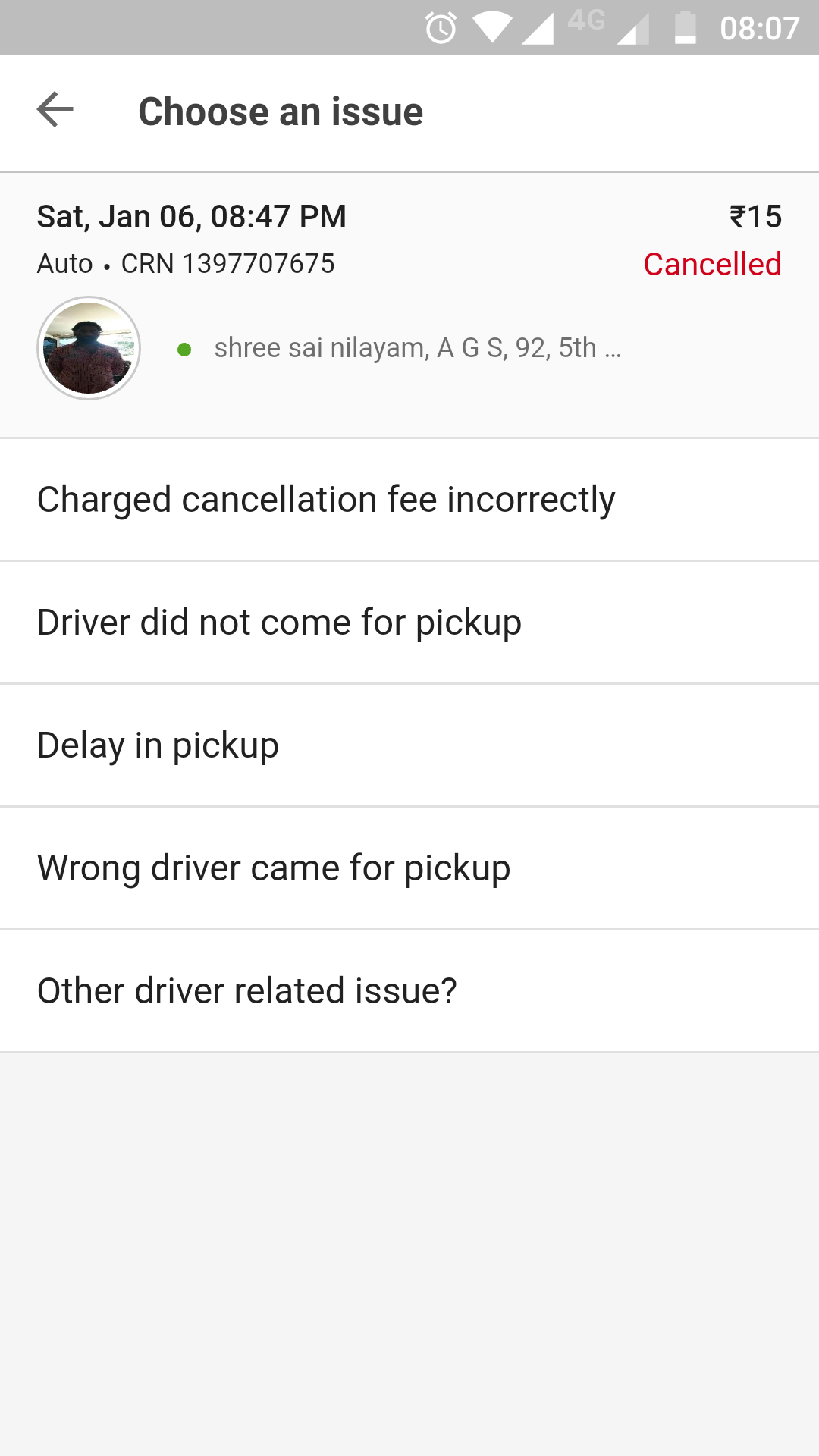 After not hearing anything for 2 days, I took to Twitter - like any sane person would do nowadays.

I got a Direct Message in an hour asking me for further details, and a response in another hour stating that they have noted the complaint. Even though I am recipient of the said success stories, I was still surprised.

Now, why this could not be done on their platform is beyond me.

Couple of plausible reasons from my run away imagination -

While I am grateful to Ola for taking notice, the whole fiasco was avoidable by just letting me know that the complaint was treated with due respect :).